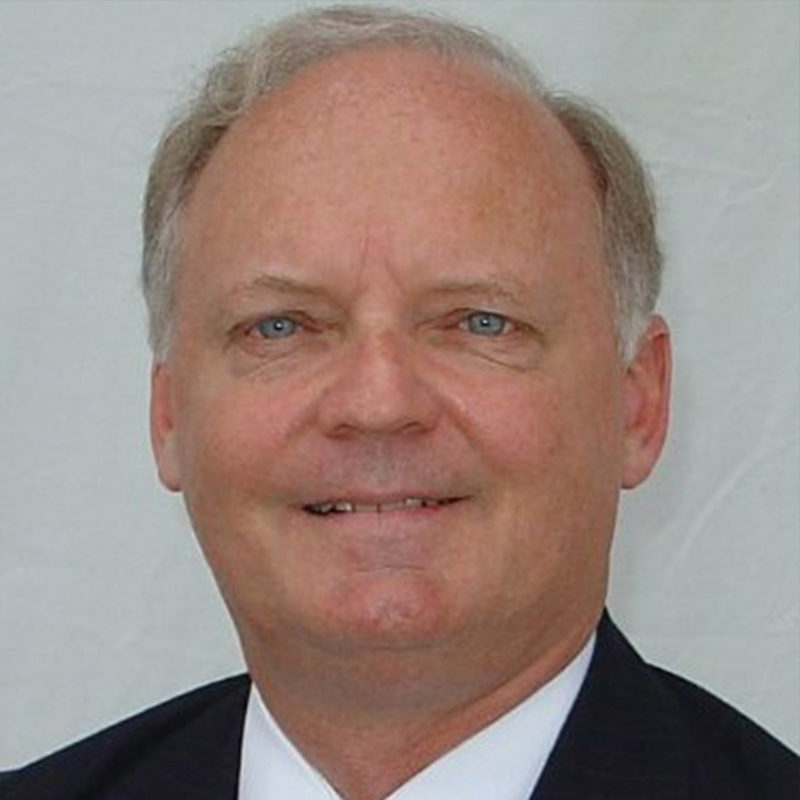 Pete Healey joined Horizon Business Group in 2004. Prior to joining HBG, Pete spent 19 years in the corporate world mostly as CFO of publicly traded companies. During that time, Pete’s emphasis was in areas including mergers & acquisitions, equity placements, debt restructurings (both in and out of Chapter 11 protection) taxation, SEC reporting, and banking relations. Prior to entering the corporate world, Pete spent 6 years in the tax department of the nation’s largest CPA firm where he specialized in providing tax advice in mergers and acquisitions for transactions in numerous industries.